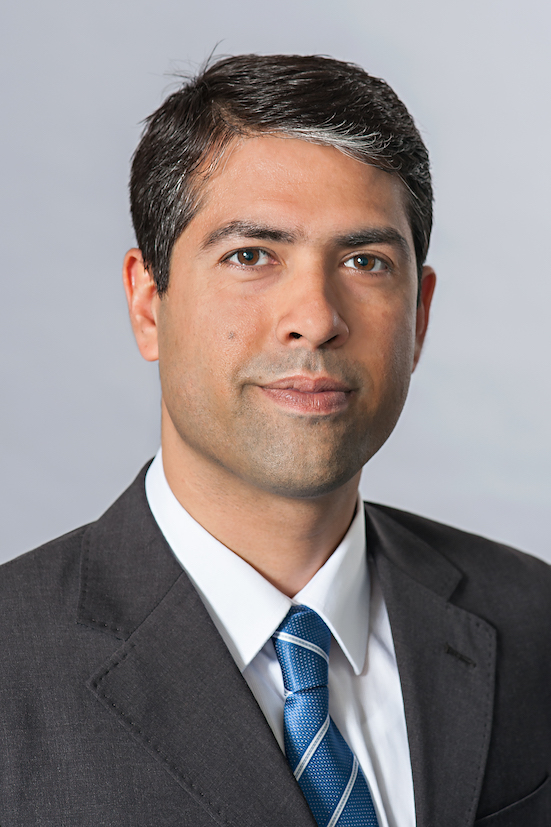 I list here some of the interesting recent and past projects I have worked on. Currently I am more interested in and learning about autonomous systems and computer vision.

Authoring systems for AR try to compensate the complexity and challenge of development of AR applications by providing frameworks that can be reused. These frameworks are available at different levels of abstraction, from software libraries to high-level GUI solutions targeted towards end-users.

ISAR targets end-user development of AR applications for an interactive tabletop. By using ISAR, different domain experts, such as teachers or physiotherapist, who do not have any expertise in programming can created their own interactive applications.

An interactive application was created using ISAR to guide the user through a workflow of assembling a computer mainboard. Scenes were created for each step of the workflow. Each scene consisted of hints and guidance on how to perform the step, such as arrows that show where to place a part. Interaction rules defined the transition between scenes and if a part was missing or the wrong part was picked.

ISAR can be used to create interactive applications that support medical rehabilitation, for example post stroke rehabilitation. The application consists of two games. In the first game, the user (e.g. a post stroke patient) should hit moving flies on the table. In the second application the user should follow a projected path on the table and gest scores on how well he could follow the path. In both cases interaction rules are defined for calculating feedback that is shown using a feedback annotation.

The source code of ISAR can be found here and here is a short video demonstrating the system.

Here is the link to project source code.

Detecting the lane lines under challenging real conditions, including lane curvatures, change of lighting and lane colors, shadows, and different road conditions. For each frame in the input video the steps of a pipeline is are applied including image processing, detection of the lanes, and estimation of lane curvature. The result of the pipeline is overlaid back on the original image.

For each frame in the input video the steps of a pipeline is are applied including image processing, detection of the lanes, and estimation of lane curvature. The result of the pipeline is overlaid back on the original image.

Source code of the project can be found here.

In this project, a convolutional neural networks is used to classify traffic signs. The model is trained and validated on German Traffic Sign Dataset.

Also the quality of sample images differs a lot. Some images have very good lighting, are clear and sharp, and occlusion free. Some samples are very dark, are partially occluded, have noise (like stickers attached on the sign). The following figure is an example of a very dark sample, that is practically unrecognizable for human eye:

The source code of the project can be found here

In the first part of this project I used an Extended Kalman Filter to sensor fusion to estimate the 2D position and velocity of a vehicle from Radar and Lidar data. The image below shows an example:

In the image above, the green triangles show the estimated state, the red circles are Lidar measurements (x, y) and the blue circles show Radar measurements (range, bearing, and range rate); an arrow (inside blue circle) points in the direction of the observed bearing.

A particle filter consists of a set of estimates of the system state (the particles) that are refined in a series of iterations. The particles are initialized using an initial rough estimate of the system state (for example a GPS localization in case of a self-driving car). In the light of sensor measurements, at each iteration, the particles that are most likely to have a correct estimated of the system state are chosen for the next generation. This process hopefully converges to a point that the set of all particles represent an accurate estimate of the posterior state of system. The idea of particle filters is very reminiscent of population-based meta-heuristics, such as evolutionary algorithms.

To estimate the state of the system using noisy motion model and noisy senors observations, a particle filter continuously iterates the following steps:

This project was about development of a Path Planning and Trajectory Generation component for an autonomous vehicle driving in a highway.

The vehicle drives in a simulator and the vehicle and environment data, including localization and tracking data of other vehicles are sent over a WebSocket to the path planning process. The goal is to drive the car safely around the simulator track with the highest possible speed, without any collision, and without exceeding maximum allowed total acceleration and jerk.

The Path Planning component has the following main modules:

The source code of the project can be found here.

ViewGuide is built using Apple’s ARkit framework and WebRTC was used for handling the peer to peer audio and video connection between users. Supported features include:

Object recognition is an important part of every augmented reality application. Several databases exist to train object recognition models on everyday objects. However in order to train a model to recognize industrial objects and tools related to a large company, we need to create our own dataset that can be cumbersome and incomplete. MindSight provides a solution to this problem through crowd-sourced information aggregation and image labeling. Workers and employees of a large company can take photos of the industrial objects, label them, and upload them to a central database. Object Recognition models are then periodically trained on the newly arrived labeled images. Image datasets and the uploaded information can be further managed through a web application.

The trained models can then be used for information aggregation and image-based information retrieval. As soon as the models recognize and object, the employees can upload information, such as documentation, comments, images, etc. for those objects. The object recognition can also be used to retrieve the crowd-uploaded information. The information can further be filtered based on context, such as GPS location of an object instance.

The retrieved information can then be accessed through ordinary mobile app UI, or projected right onto the object view through augmented reality.

I was the technical team lead of a team of 6 students. We developed a mobile app to control and pair the antennas and demonstrated two possible application scenarios. The mobile app communicated with antenna hardware via a custom protocol over Telnet. In the first demo application scenario we showed how large amount of information retrieved from remote field sensors can be collected by the antenna and presented on the app UI. We used a scenario for maintenance and repair of wind turbines for it. In the second scenario we showed how the antenna and the mobile app can be used to transmit HD video from a moving vehicle along with the sensor readings related to the car.

iPaula was one of the challenging and very interesting projects I did. The challenge in project was the custom hardware that we received late in the project. We had to code our app by mocking and simulating the hardware before we received it. Another challenge was in the very complex hardware setup we had to use for our demonstrators, consisting of both antennas and the networking setup.

MagicTouch was a project to investigate the use of off-the-shelf and custom-made wearable technologies to improve workflows and productivity in an industrial setting.

Several features were investigated and implemented in this project that support a manual industrial workflow, including:

In this project we developed an indoor navigation system based on Bluetooth Low Energy (BLE) beacons for Bavarian State Library (BSB). Bavarian State Library is one of the largest libraries in Germany with more that 3000 visitors per day and an area of more that 30,000 square meters on 5 floors. The library offers different facilities including books, magazine, and historical recordings.

I was the technical lead of a team of 7 students. We cooperated with an industrial partner that delivered UI design of the app. All other steps of the project, including research on the beacons, BLE-based indoor navigation library, installation of beacons, fingerprinting and mapping of the building, and development of the app was done by my team in a timeline of only 4 months (Note also that the team could work full time on the project, because the students had other lectures and I had other projects too).

This was one of the most challenging and interesting projects I did. On the one hand, the library building was part of the software. We had to do most of our development and testing activities inside the building. On the other hand, indoor navigation based on BLE beacons was not mature yet at the time. We had to research and find appropriate BLE beacons types, considering a long list of requirements such as accuracy and battery life. Another big challenge was installation of more than 250 BLE beacons and fingerprinting of the signal across all navigable area for localization. Despite all challenges, this project was very successful and the app was published by BSB and went to production use.